Santorini (Greek: Σαντορίνη, pronounced [sandoˈrini]), classically Thera (English pronunciation /ˈθɪrə/), and officially Thira (Greek: Θήρα [ˈθira]); is an island in the southern Aegean Sea, about 200 km (120 mi) southeast of Greece’s mainland. It is the largest island of a small, circular archipelago which bears the same name and is the remnant of a volcanic caldera. 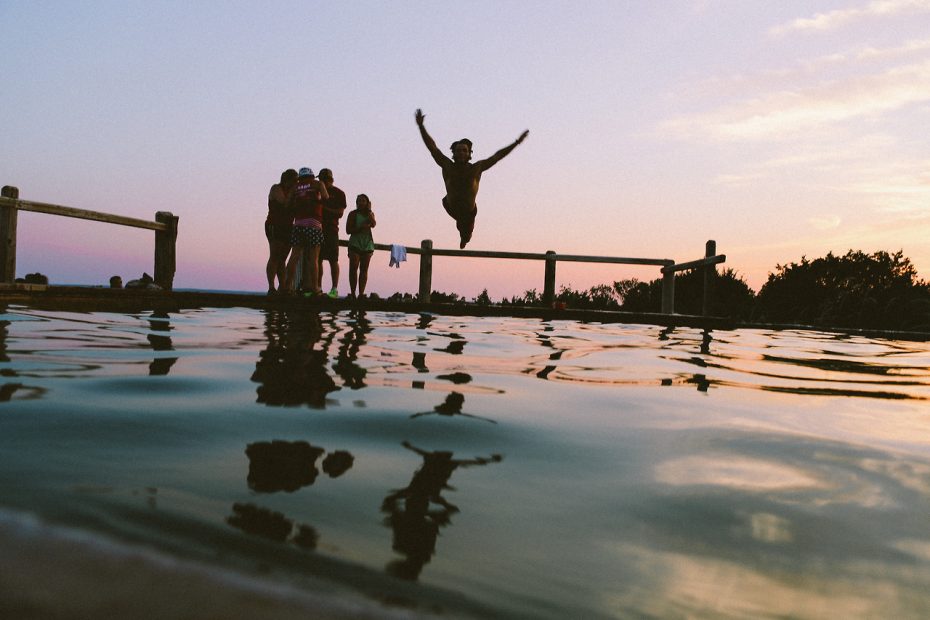 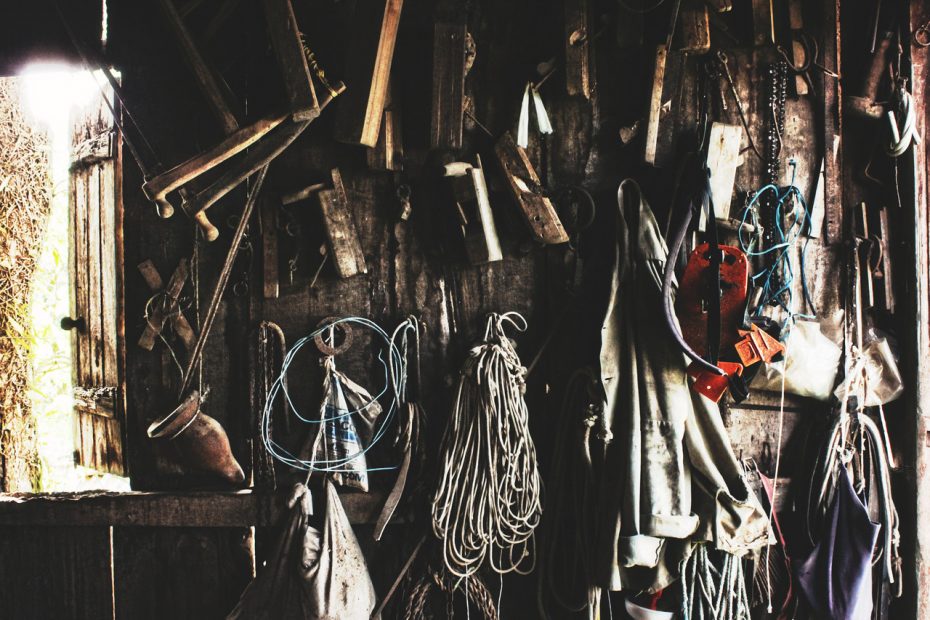 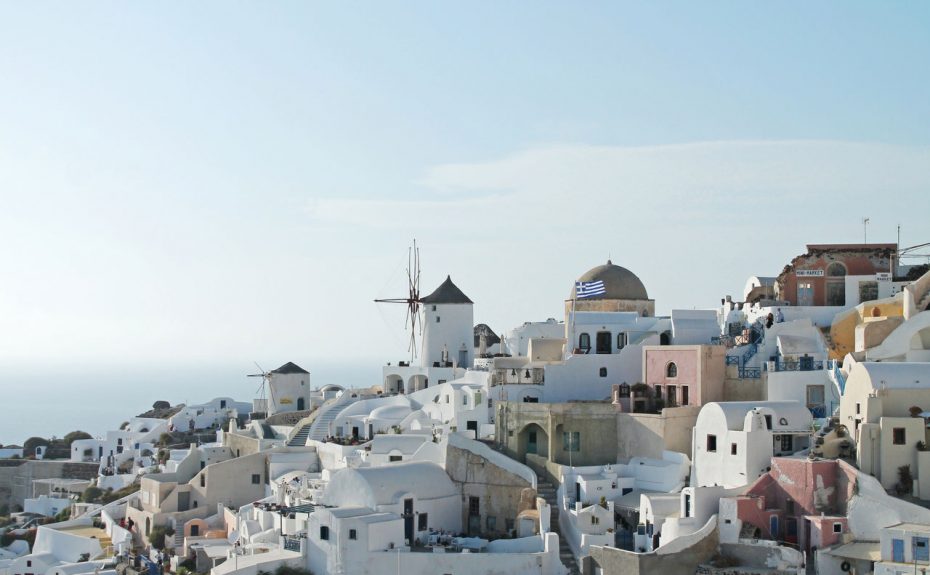 The island of Rhodes is shaped like a spearhead, 79.7 km (49.5 mi) long and 38 km (24 mi) wide, with a total area of approximately 1,400 square kilometres (541 sq mi) and a coastline of approximately 220 km (137 mi). The city of Rhodes is located at the northern tip of the island, as well as the site of the ancient and modern commercial harbours. The main air gateway (Diagoras International Airport, IATA code: RHO) is located 14 km (9 mi) to the southwest of the city in Paradisi. The road network radiates from the city along the east and west coasts.

Mykonos (/ˈmɪkəˌnɒs/, /ˈmɪkəˌnoʊs/;[1] Greek: Μύκονος [ˈmikonos]) is a Greek island, part of the Cyclades, lying between Tinos, Syros, Paros and Naxos. The island spans an area of 85.5 square kilometres (33.0 sq mi) and rises to an elevation of 341 metres (1,119 feet) at its highest point. There are 10,134 inhabitants (2011 census) most of whom live in the largest town, Mykonos, which lies on the west coast. The town is also known as Chora (i.e. the Town in Greek, following the common practice in Greece when the name of the island itself is the same as the name of the principal town). 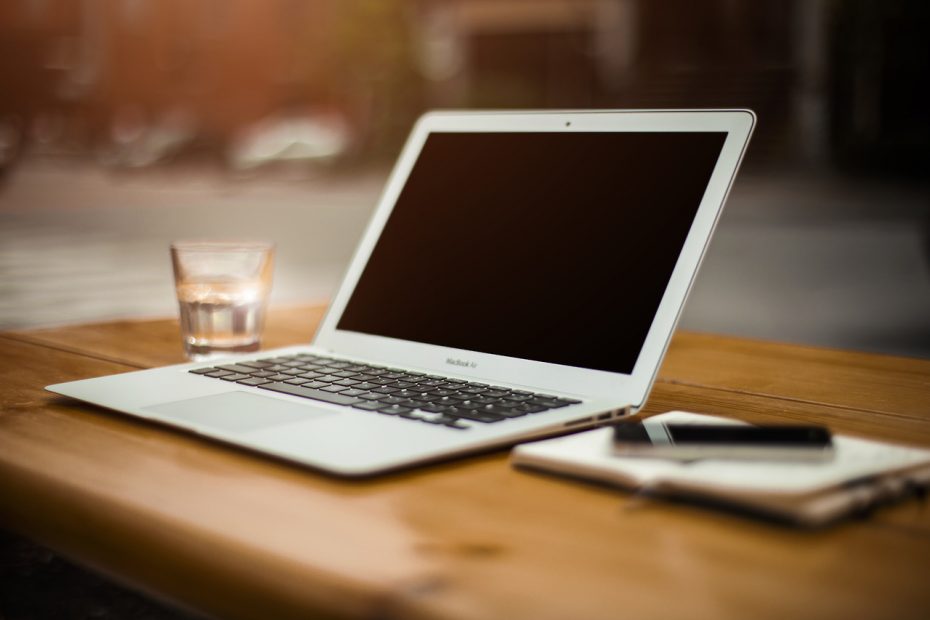 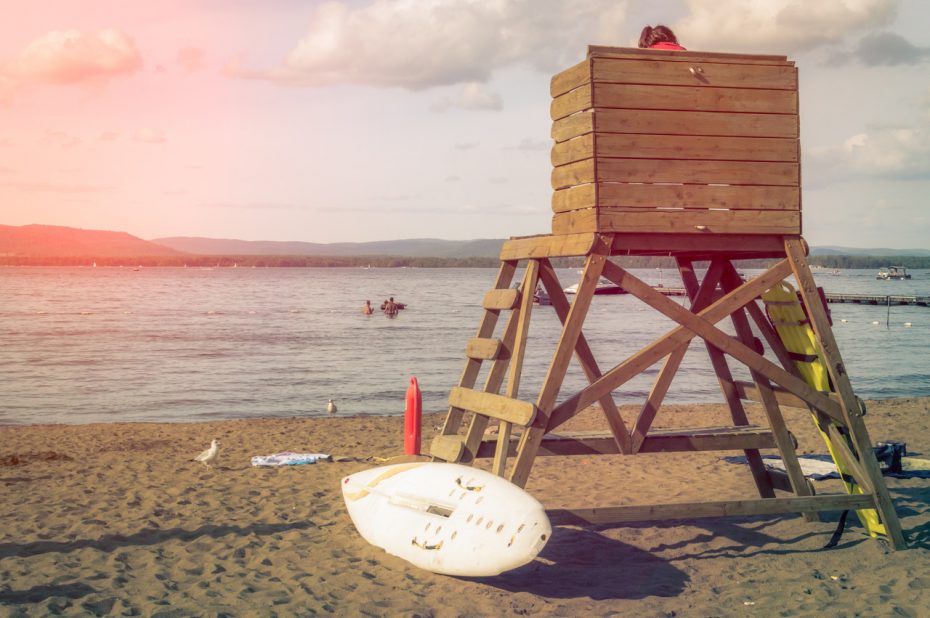 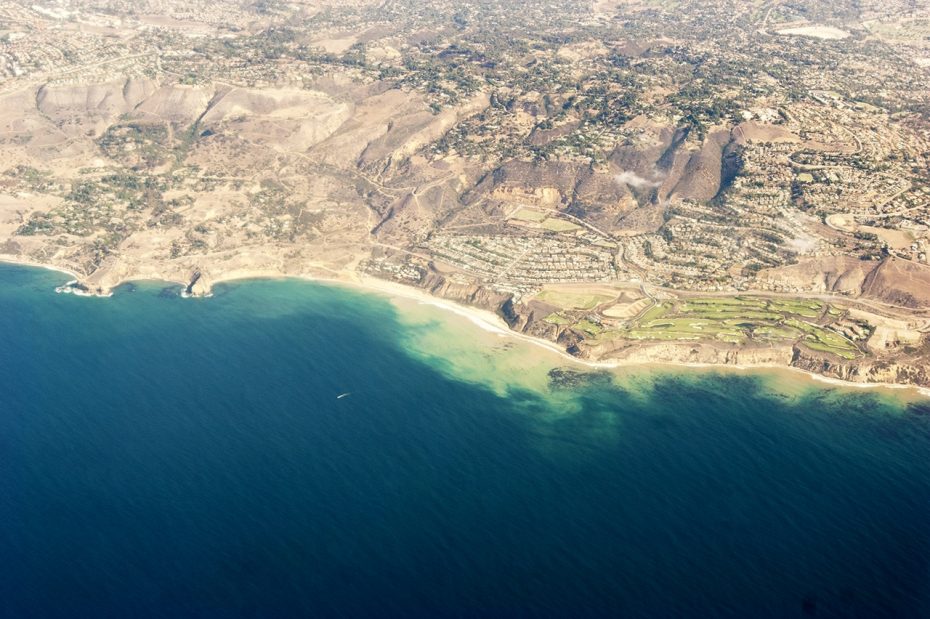 Athens (/ˈæθɨnz/;[2] Modern Greek: Αθήνα, Athína, [aˈθina]; Ancient Greek: Ἀθῆναι, Athēnai) is the capital and largest city of Greece. Athens dominates the Attica region and is one of the world’s oldest cities, with its recorded history spanning around 3,400 years. Classical Athens, as a landlocked location was a powerful city-state that emerged in conjunction with the seagoing development of the port of Piraeus. A centre for the arts, learning and philosophy, home of Plato’s Academy and Aristotle’s Lyceum,[3][4] it is widely referred to as the cradle of Western civilization and the birthplace of democracy,[5][6] largely due to the impact of its cultural and political achievements during the 5th and 4th centuries BC on the rest of the then known European continent.